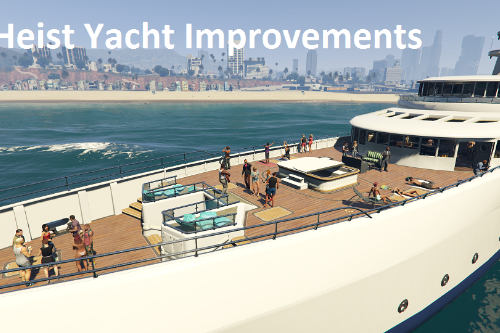 This is my second mod and it's really similar to the first, but this time it's Franklin's house. It adds some details to Franklin's house. If theres any english errors, plese tell me in the coments. You can also give me suggestions.

(everything is dynamic, except props hanging on the walls)

(everything is dynamic, except props hanging on the walls)