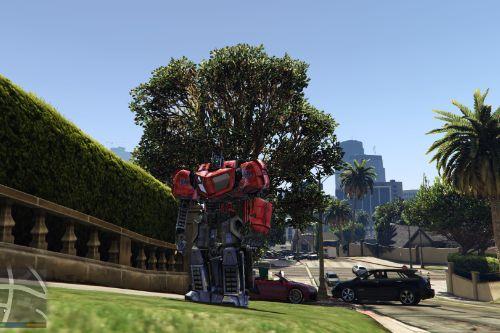 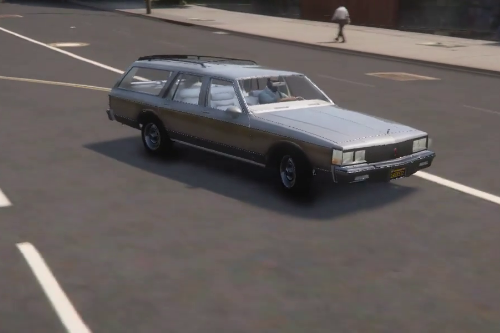 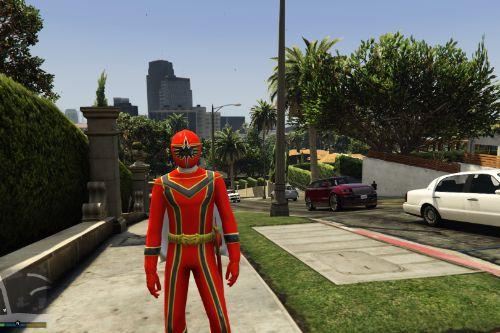 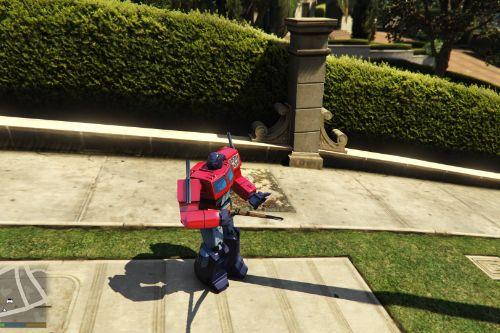 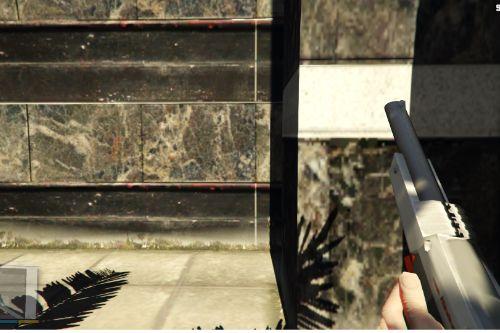 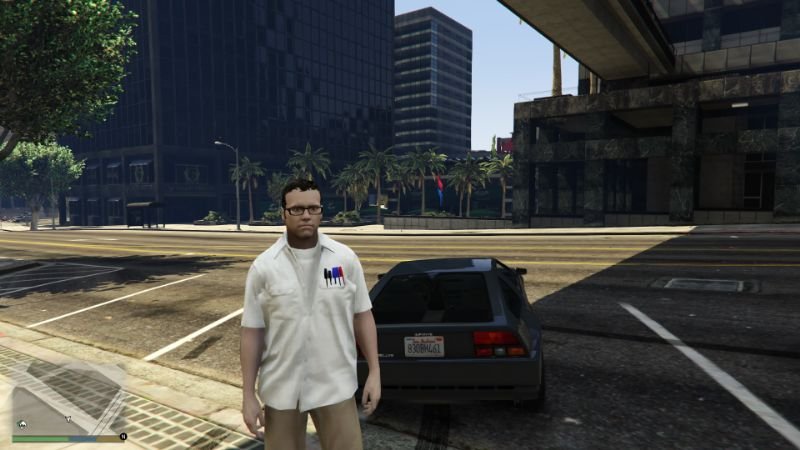 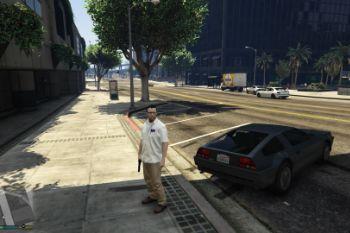 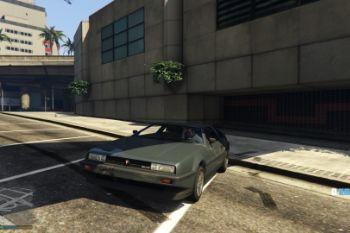 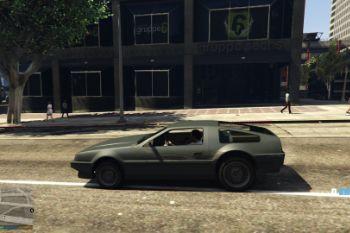 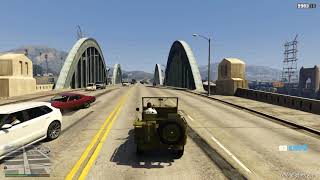 5.0
633 10
The Nintendo Zapper
1.0
By G1Convoy
I Give You The ANGERY VIDEO GAME NERD if you guys do not know who he is I gave you a Epsiode of him and you can also visit the Guy behind the Nerd James Rolf at his website
http://cinemassacre.com/
what you need to install is these Three Things
latest Script Hook http://www.dev-c.com/gtav/scripthookv/
Latest Script Hook.Net https://www.gta5-mods.com/tools/scripthookv-net
and the Addon Ped Selector https://www.gta5-mods.com/scripts/addonpeds-asi-pedselector
that pretty much it
PS I also include in the Script the Voice Player for the Nerd as well
you need the Script here
https://www.gta5-mods.com/scripts/voice-player
Add-On