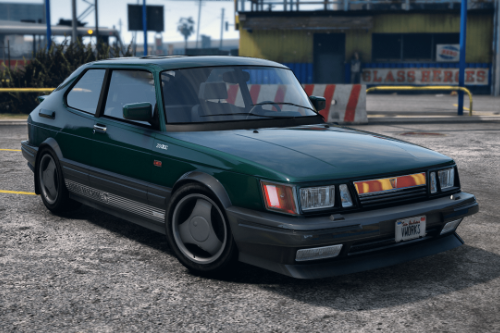 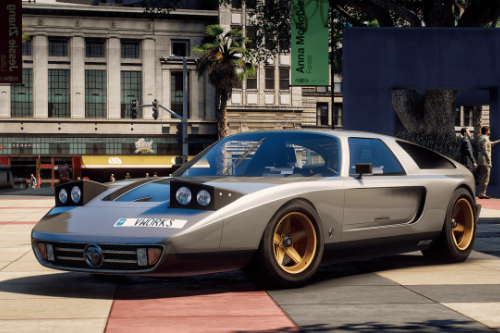 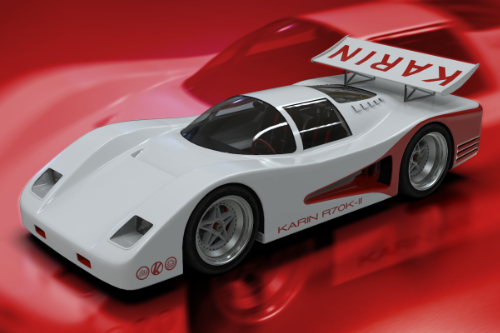 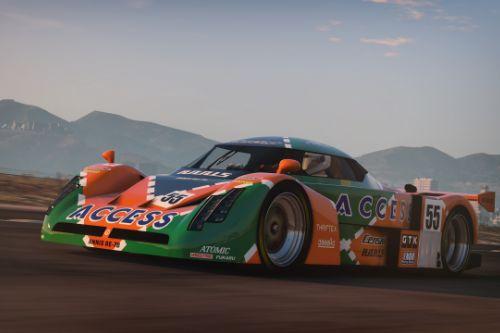 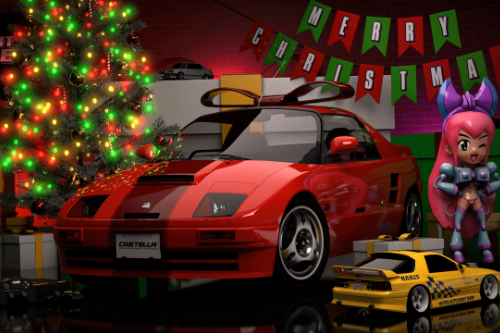 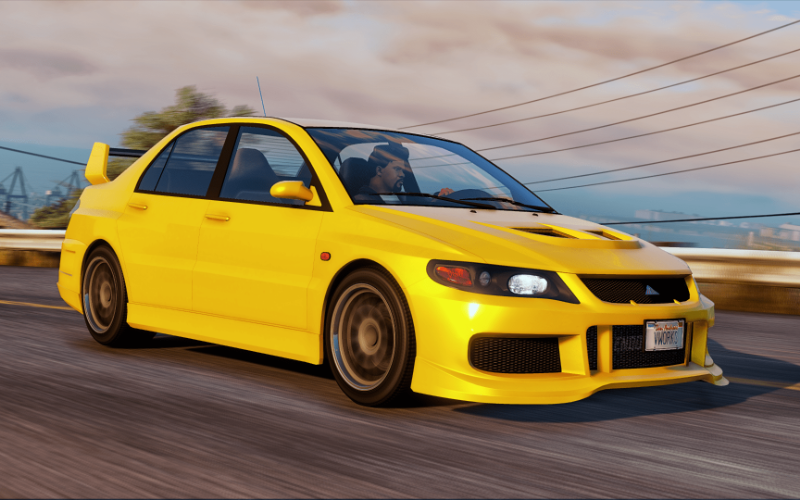 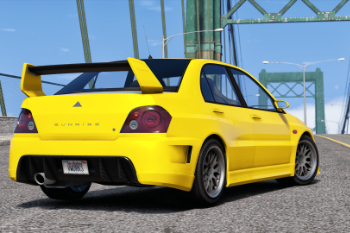 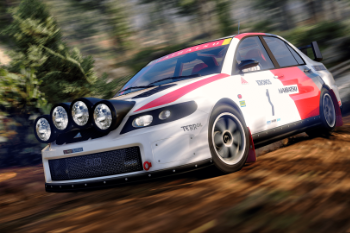 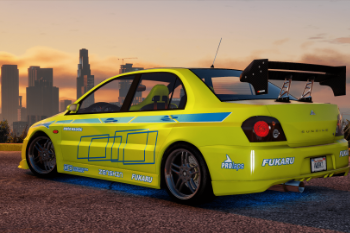 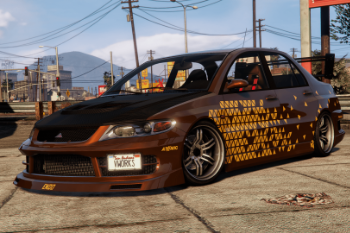 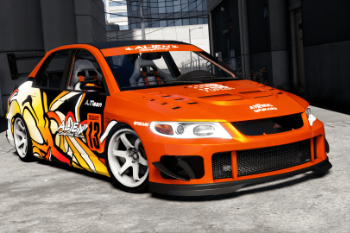 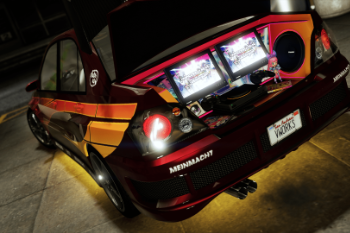 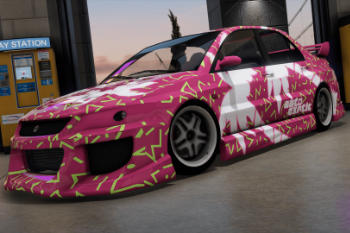 5.0
3,709 201
Shitzu Castella [Add-On | Liveries | Sounds]
1.0a
By Boywond
One fought for champ titles - the other enjoyed sloppy seconds. One clinched the Vinewood star deals - the other enjoyed cameos. One penned its name into the history books - the other had to name itself a "Classic" for a spot in the welfare line. Take a guess - what side was the Sunrise on?