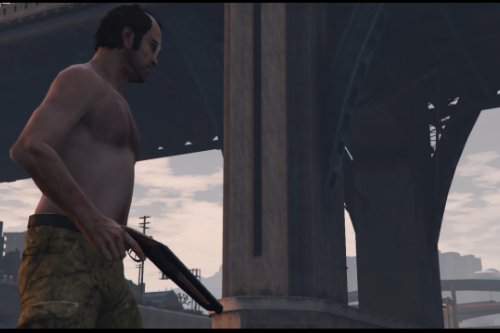 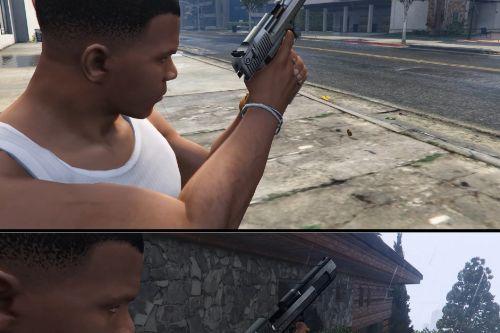 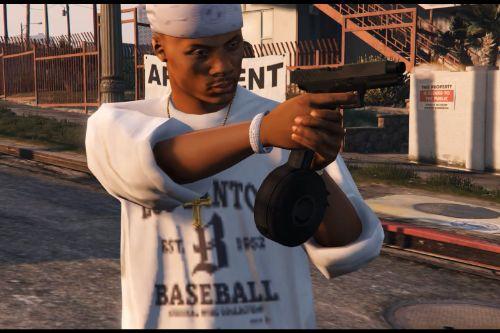 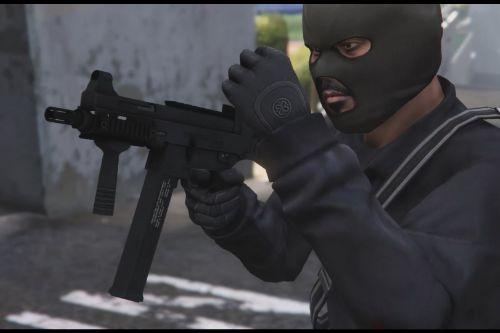 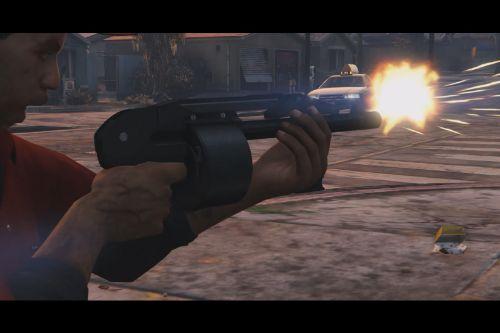 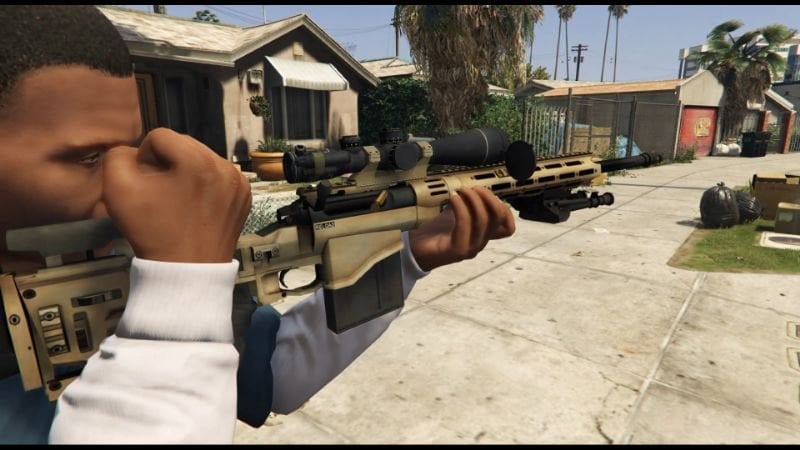 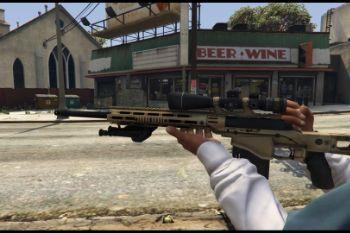 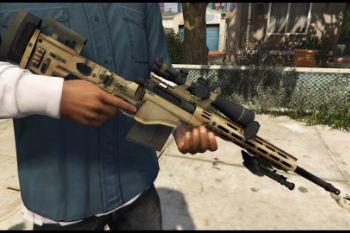 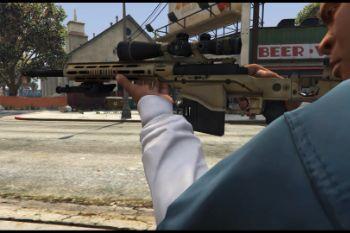 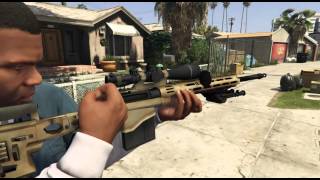 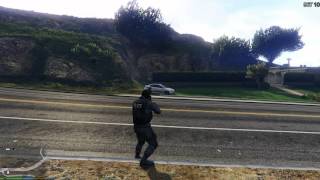 4.97
2,215 66
Sentinel Arms Co Striker-12
By Jridah
Trigger is animated, and the grip on the bolt, but the other one I couldn't get animated, I think Zmodeler has a bug in it with that part, cus I did the right steps on it but it doesn't recognize it's name which is "Gun_Cock2". I'll try to fix that. It comes with a custom mag.
Apart from that, the rest is working, that is the trigger and the grip on the bolt.