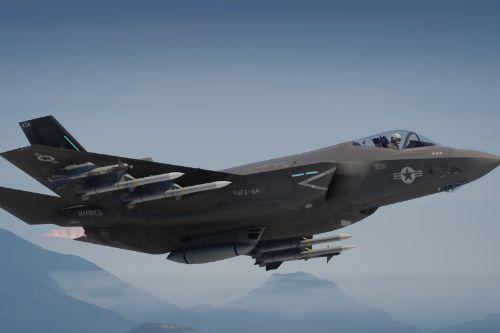 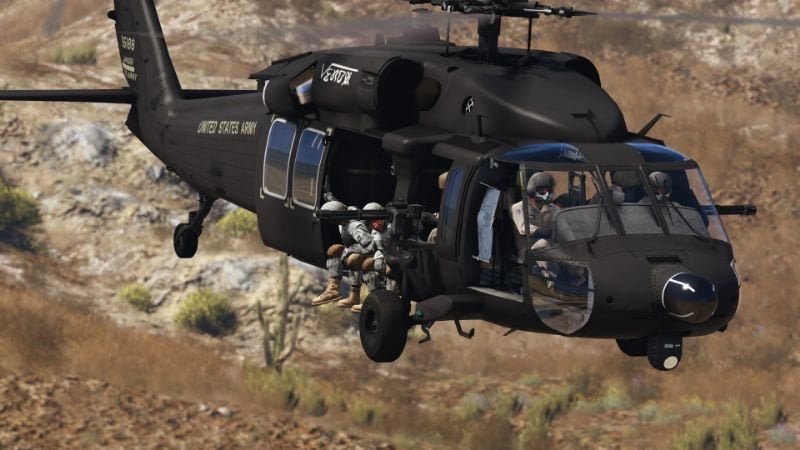 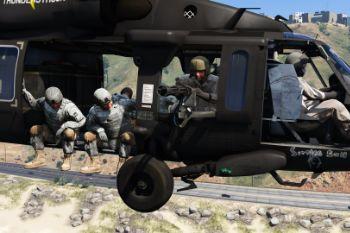 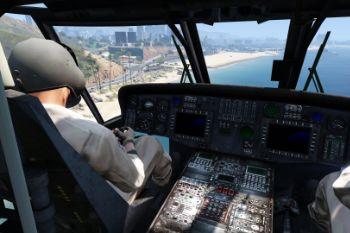 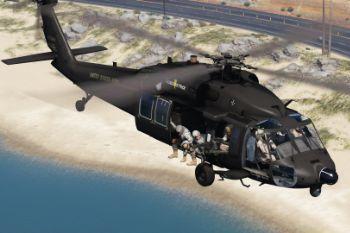 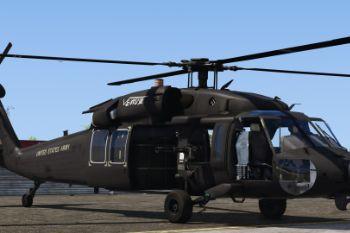 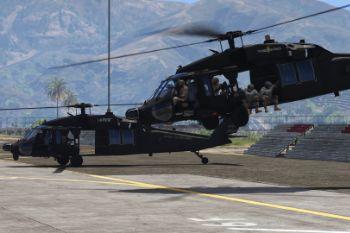 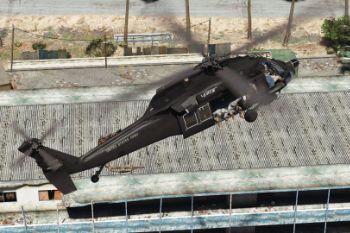 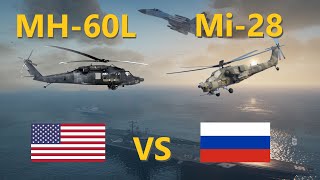 Here is a complete rework of the MH-60L Black Hawk mod, one of my first releases for GTA V.
This specific mod aims to represent the two Black Hawk helicopters shot down during Operation Gothic Seprent in 1993. The whole operation is depicted in the book and movie "Black Hawk Down".

Thanks alot for the support I have received over the years :)

Thanks alot for the support I have received over the years :)