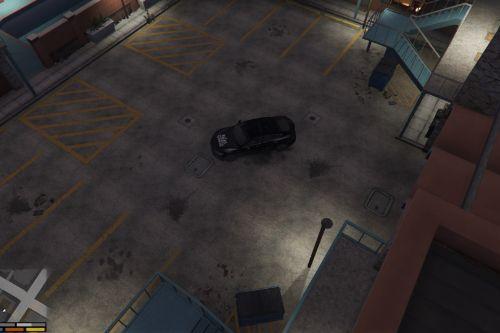 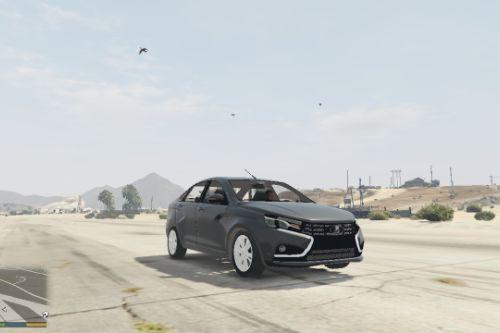 
Taxi liveries include (all made by me):


Taxi liveries include (all made by me):


Special thanks to Voit Turyv - this guy basically got me into modding with his great support. Keep the rock rocking, Emperor.
Add-On
Car
Emergency
Vanilla Edit
Featured
Lore Friendly